Pot of Gold is a 90 percent Indica whose heritage includes the well-known landrace strain that hails from Afghanistan called Hindu Kush. Pot of Gold produces a powerful but typical Indica high that can include laziness and euphoria. It carries the usual negative side effects. An excellent strain for managing chronic pain, Pot of Gold was chosen as one of two from a total of more than 500 different experimental strains. The strain was chosen for its sparkling buds, small stature and rather large yields. The pure Indica Hindu Kush mother and the Skunk #1 father arrived in Holland back in 1985 from California. The strain prefers to be grown organically in soil. Carrying an average of 15% THC, Pot of Gold can produce up to 150 grams per plant. Its resinous buds and socially upbeat high make it a strain ideal for hashish production.

There are no reviews yet. 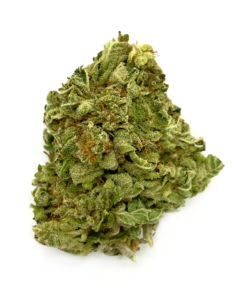 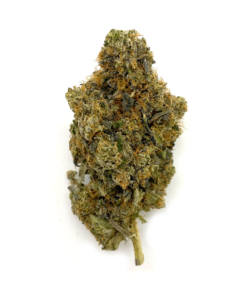 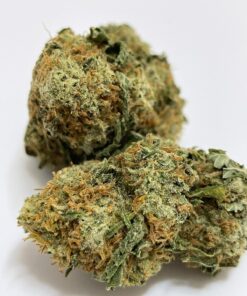 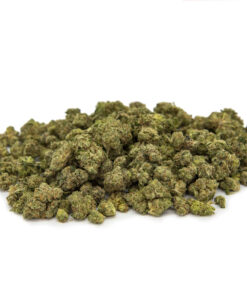 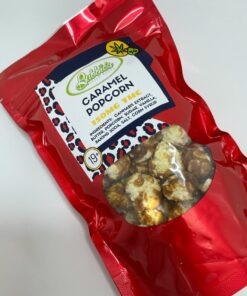 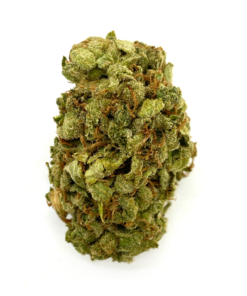 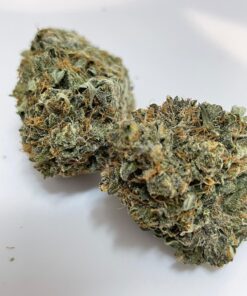 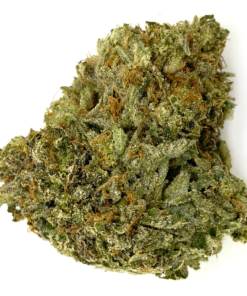 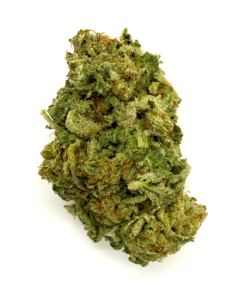 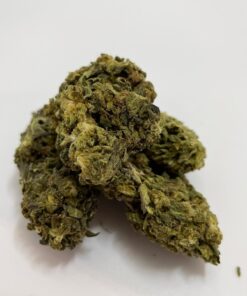 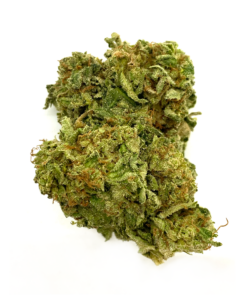 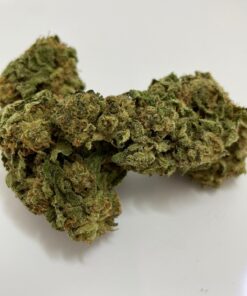